The U.S. After Midterms: How will they affect Transatlantic relations? 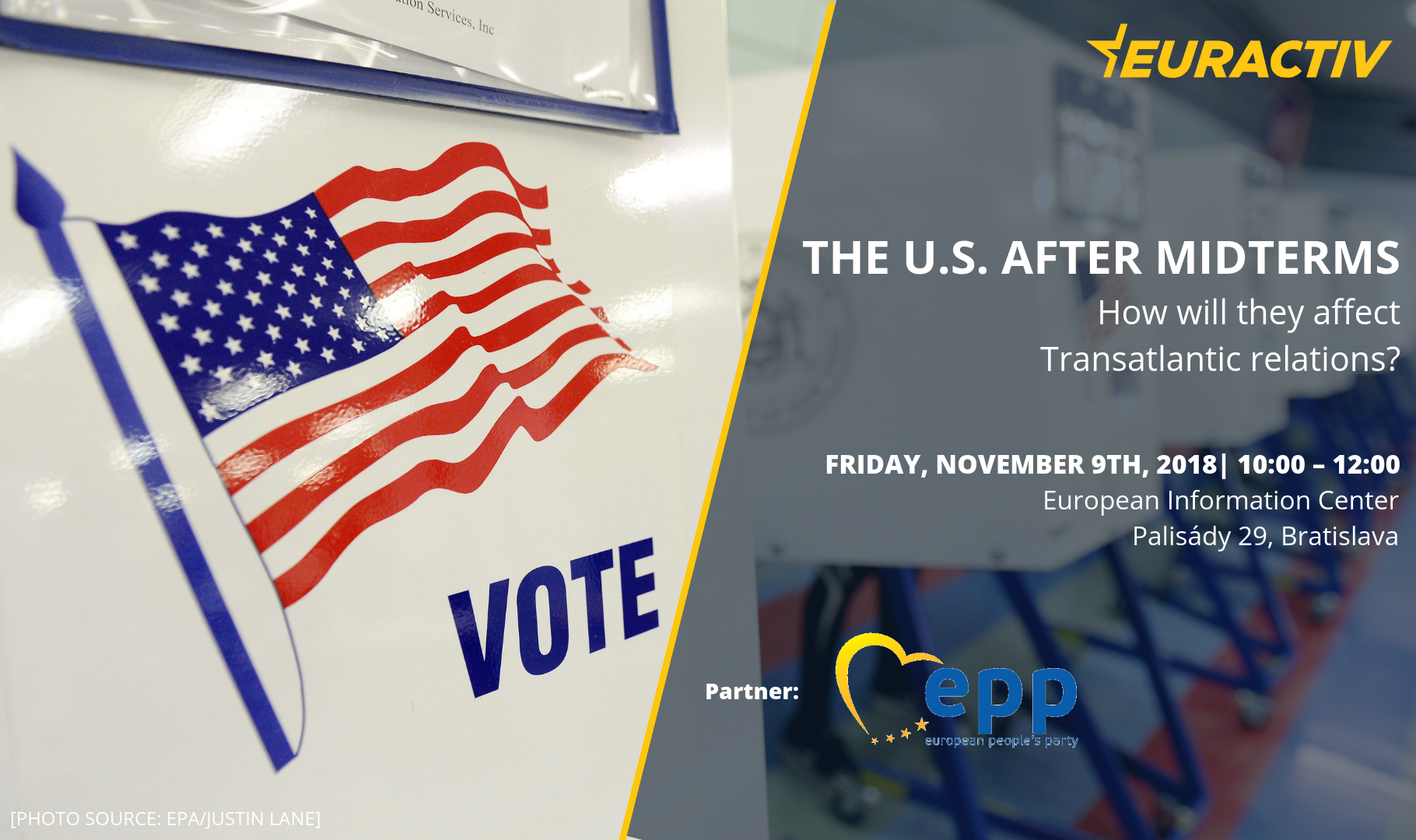 On November 6, US voters will elect members of the House of Representatives and the Senate. As both Houses are currently controlled by the Republican Party, President Donald Trump enjoys a full backing of his policies. However, the Democrats intend to alter the current set-up, win control of the House of Representatives and aim to delay or entirely block the President’s plans for the rest of his term. Record numbers of new voter registration demonstrate a wide public engagement campaign. How will possible leadership changes affect US foreign policy?

These elections mark the midpoint in US President’s four-year term and many will interpret the November results as a referendum on his accomplishments, or lack thereof. Some argue that domestic issues and concerns play bigger roles during elections and that foreign policy will not matter to voters as much. But several reasons imply that this time it will be different. Did President Trump’s bold Tweet Diplomacy convince Americans that their country is becoming “great again” not only at home, but also abroad? Was foreign policy part of an electoral narrative? While putting “America First”, U.S. citizens are showing greater interest in topics such as heckling NATO, imposing tariffs on EU allies and cozying up to Russia. These tendencies blurred much of the historic difference between foreign and domestic policy.

This event will analyze the results of the midterms (and possibly address the power shift, if it occurs) and examine the impact of these results on Transatlantic relations. How will the EU reflect on these changes? Is Europe letting go of the cherished link to the Washington and will” Europeans take (their) fate in (their) own hands”?